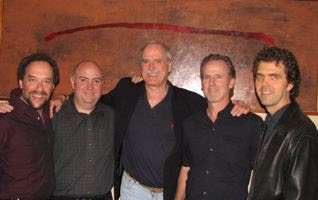 In an evening of something completely different, actor/comedian John Cleese will join the LAGQ as narrator in "The Ingenious Gentleman Don Quixote - Words and Music from the Time of Cervantes". Taking place at the Santa Barbara Guitar Festival on March 25th at the Lobero Theatre, it is one event in a stellar guitaristic lineup from March 22-29.
Living in Santa Barbara, CA, and having attended performances there by the LAGQ, Cleese met the quartet and, after realizing they had been followers of his work for a long time, they developed a mutual fan-ship.
In this unique production, Cleese will bring to life a dozen characters from Cervantes' classic tale, enlivened by music from the period by the likes of Milan, Mudarra, Narvaez, de Encina, Ortiz, etc, which was researched in depth and with great care by Bill Kanengiser. He also adopted the script, condensing the series of 3 books into a performance of 65 minutes.
If you're in the area next week, come on by! Follow the link below for all information.
http://www.facebook.com/ext/share.php?sid=60530197409&h=J6HLX&u=Ac4Ln
at 12:31 AM No comments:

LIFE ON THE ROAD volume one 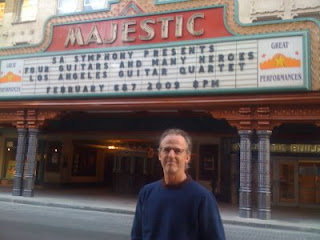 above:  John in San Antonio, TX. 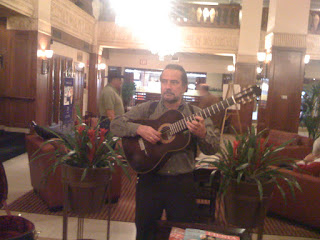 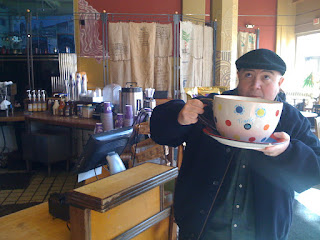 above:  OK, do you actually think I'm drinking coffee outta this? Come on now... 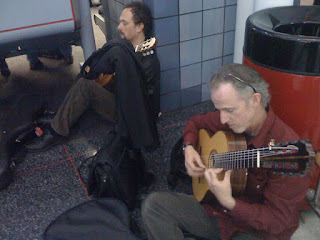 above:  Trapped in the Chicago airport...again. 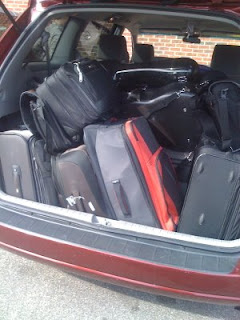 LIFE ON THE ROAD volume two 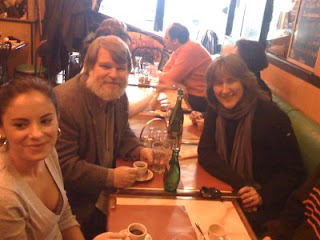 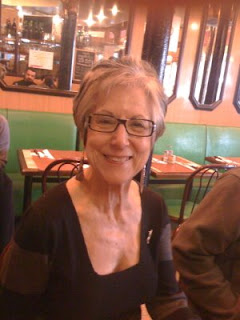 above:  Isabelle, Guitarreria proprietor, and Paris' most hospitable hostess 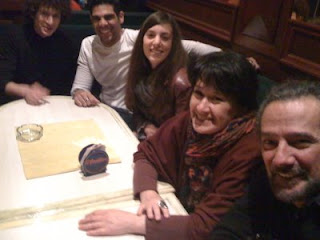 above:  After masterclass in Mons; Fa and Odair. 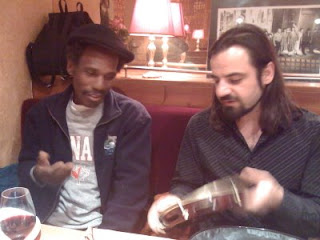 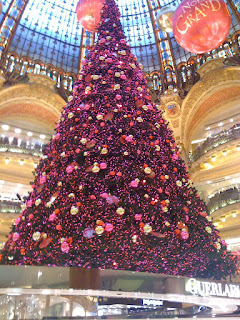 above:  Holiday cheer at Les Galleries Lafayette
at 1:36 AM No comments:

LIFE ON THE ROAD volume three 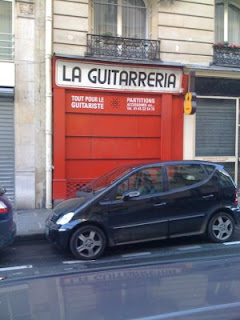 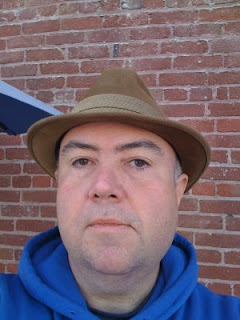 above:  The streets of San Francisco 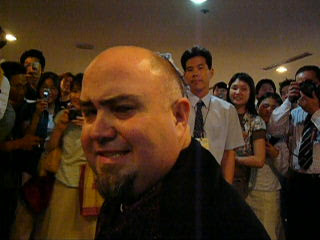 above:  Writer's cramp in Tokyo 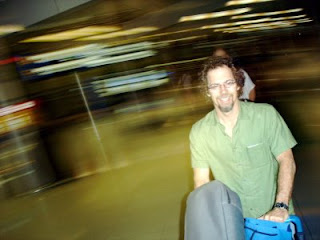 above:  Andy warping space briefly, allowing me a unique shot. 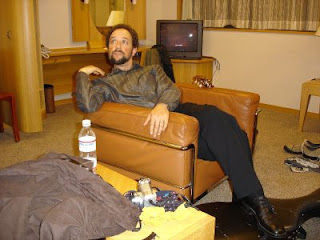 All New iPad App is HERE!

An interactive instructional app for the iPad

This blog is managed by

Scott Tennant
A founding member of the Grammy®-Award winning Los Angeles Guitar Quartet, Mr. Tennant has also been a widely sought-after soloist since the age of fourteen.